Short Insights - What is Web3

Next big thing or pure vapourware? 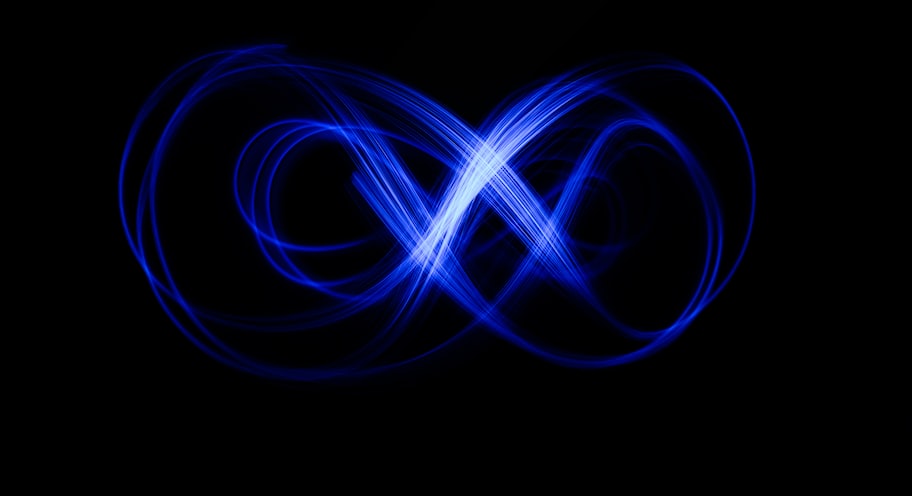 Web3 is essentially a decentralized online ecosystem on the blockchain (the technology behind a lot of cryptocurrencies) that is supposed to free the world from monopolistic control by the likes of Amazon, Facebook, Google, and other entities.  It’s an idea for a completely new version of the World Wide Web that is more user-centric, well-connected, and secure.

Developers who build programs for Web3 don’t build and deploy them to run on a single server or store all the data in a single database. Instead, it runs on several blockchains, decentralized networks of many peer-to-peer nodes, or a combination of the two that forms a crypto-economic protocol. The users who keep the network online are paid out using the ethereum blockchain.

But like all new technologies, Web3 comes with its own share of challenges. For starters, we have computing, bandwidth, and storage limitations. Blockchain solutions are also very expensive to maintain and we also need to consider the environmental ramifications of all of this. In terms of scalability, modern web browsers lack the integration of Web3 hence making it less accessible to most users.